The Suez blockade is costing homeowners goods on the affected vessel. The General Average Maritime Law generates costs for uninsured shippers that can reach up to half the value of the goods 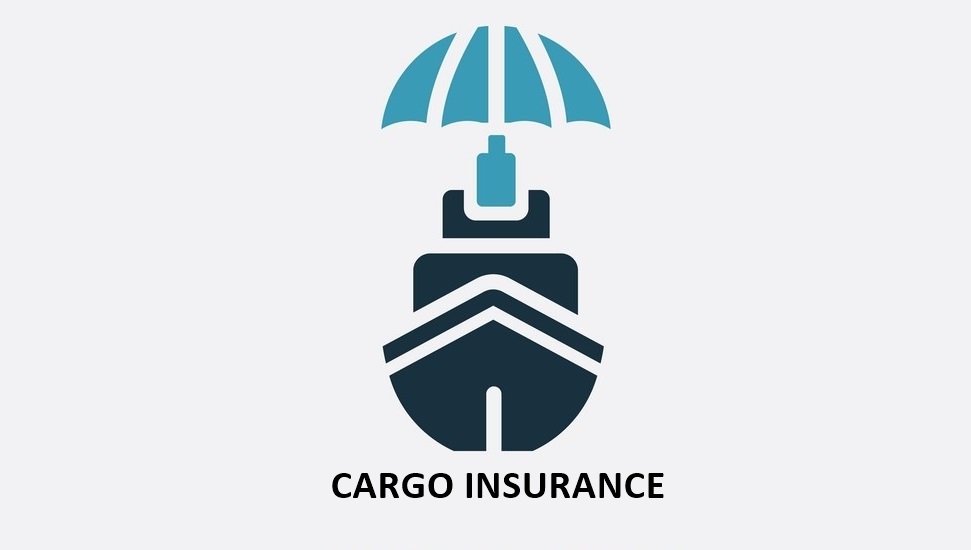 In the event of certain incidents, it may be necessary to sacrifice part of the cargo to save the ship. For example, if the crew throws certain containers overboard to lighten the ship in a storm, the loss would be shared proportionally between the ship’s owner and the owners of the goods.

When these situations happen, crew members generally have very little time to react and make decisions, so they do not consider choosing the containers to be thrown away. In order to avoid misunderstandings in which he could lose precious time, the “General Average” appeared, a fair practice by which all cargo holders whose goods arrived safely at the destination, will have to contribute a certain percentage to the whose goods were thrown overboard.

The recent incident in Suez, after which the canal was blocked by a ship for almost a week, generated costs for restarting the ship and repairing it. Although no damage was reported to the cargo, the total cost of the operation will amount to a considerable amount, because the damages requested by the Suez Canal administration will be added (he was expected to file a claim of approximately 1 billion USD) and other shipping lines affected by delays.

In a few days, traffic in Suez will return to normal, but the owners of the goods on the vessel that blocked the canal could wait a very long time until they take possession of the goods, respectively until the insurers take into account all claims. of the parties involved, will calculate and pay the amounts related to the General Average (GA).

Why do you need goods insurance?

Something unforeseen can happen to your cargo at any time: maritime disasters, storms, shipwrecks, containers falling overboard, ships breaking, fires, blockages in the canals, etc.

If your goods are not insured, you will have to pay the expenses directly without receiving any compensation, this leading to considerable losses for your business.

There are various types of insurance policies and to choose the right one you must take into account the INCOTERM in which you perform the transport, the type of goods, the route, the risk it covers.
Cargo insurance, depending on the type of policy and the risks covered, works like a CASCO or RCA policy. Thus, in case of an incident you are not subject to unforeseen expenses. The reaction time for the effective payment of damages from IB Cargo insurers is a very good one, the client recovering his money on damaged / missing goods in a short time.
IB Cargo specialists can help you choose the policy that minimizes your risk and offers you peace of mind that no matter what happens you are protected and you will not face situations that affect your budget and business.
Contact us for insurance details: orders@ibcargo.com