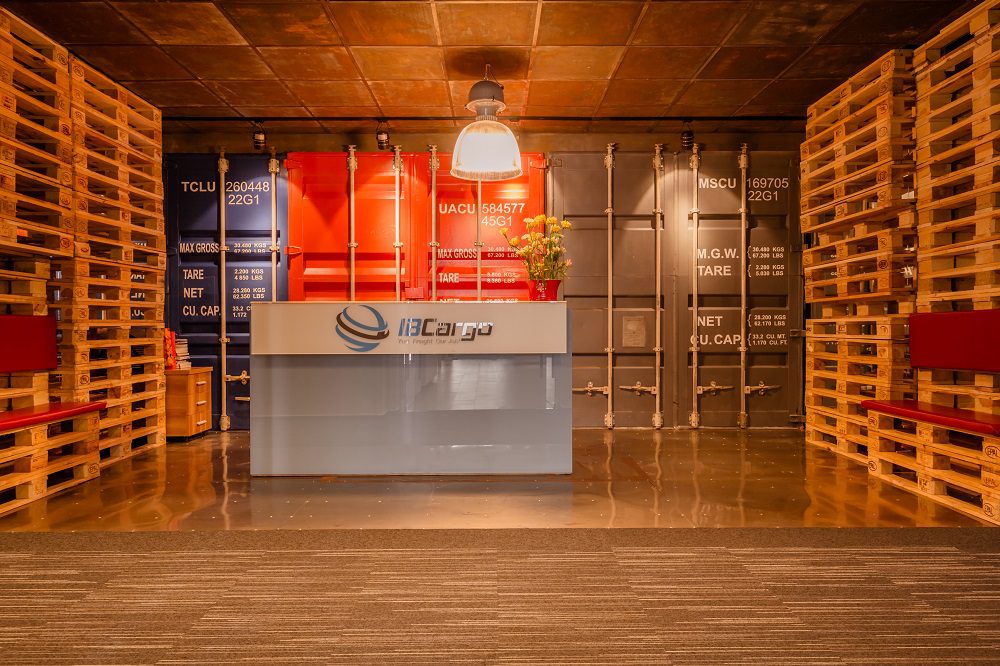 The company ended last year with a turnover of over 25.6 million euros, compared to a turnover of 22 million euros last year, according to data provided by company officials. This year, the management of the shipping company is targeting a double-digit revenue advance. “For 2018, we have estimated 15% more business,” he added.

More than 40,000 trucks transported goods to IB Cargo last year, both in Romania and in Europe, he said. “Subcontracted, running only for us, there are 150 trucks,” he said. In total, IB Cargo works with about 3,000 carriers.

IB Cargo’s client portfolio consists of car companies, but also FMCG, pharma, agriculture, electronics and even fashion. For car and electronics customers IB Cargo transports both for export and import. On international routes, for export, the shipping company delivers subassemblies for Renault Talisman from Romanian manufacturers to France. It also imports from Asia and South America elements for exhaust systems produced here and which are subsequently exported to Renault, Nissan, BMW or Volkswagen, according to the latest data.

IB Cargo also works with IKEA, for which it transports ceramics, porcelain, fabrics, but also sofas, products that are exported to all continents.

The foundations of the shipping company IB Cargo, one of the biggest players, were laid in 2008 by Cătălin Putineanu together with two partners from Germany and the Netherlands, when the Romanian economy was growing strongly. In Romania, the road freight transport market is estimated at 5-6 billion euros, the road transport sector contributes, in total, by 5% in the Gross Domestic Product (GDP of the country).

Dumagas, one of the largest freight carriers on the market, with a turnover of 30 million euros, controlled by the British private equity fund Bancroft but also Dunca Expediţii, a carrier controlled by Romeo Duncă.