Focus on sea and air transport 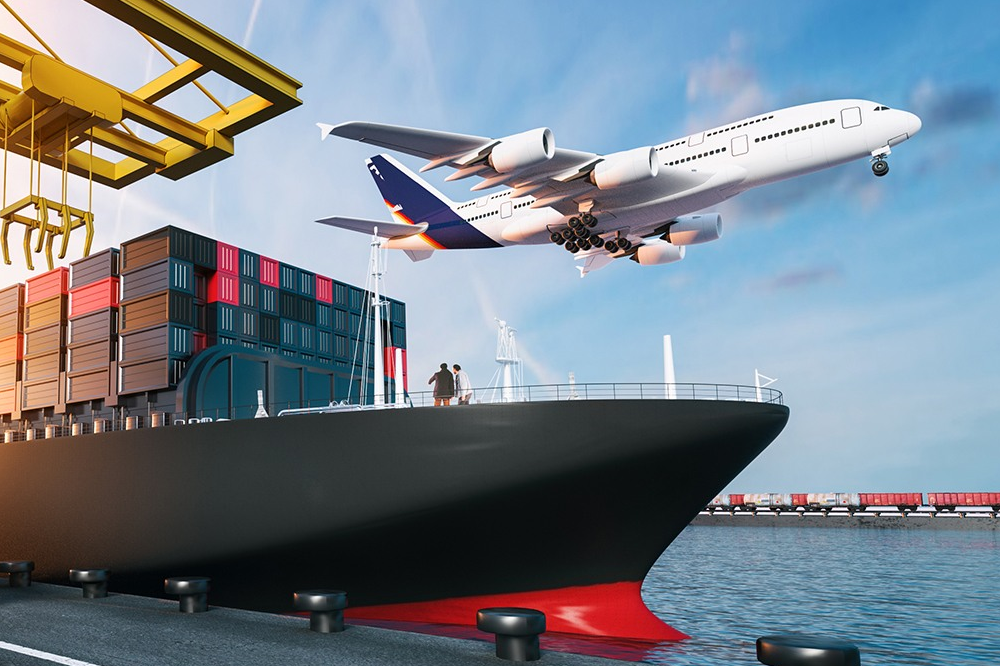 Along with electronics, the most important business for IB Cargo is the one with the automotive industry for which it transports both Romania and export.

“The emergency market seems to be growing. IB Cargo makes 95% time critical shipments for companies in the automotive industry. Because the production of components has increased, the need for urgent transport has also increased. In general, companies that produce automotive components have emergencies when OEMs (manufacturers) increase the required quantity, when the stock of raw materials is not 100%. ”

Last year we had about 2,300 customers. There are also new clients and clients we have been working with for 10 years. The number increases by 5-10% annually. We work with companies for which we perform complete maritime, air, road, time critical transport services and including the Trans-Siberian train “, said Cătălin Putineanu, shareholder and managing director of the IB Cargo transport company.

As a percentage of turnover, maritime transport has 28%, air transport has 20%, and the remaining 52% is road transport, which is also a support service for maritime and air transport.
In the opinion of the company’s management, the growth of the logistics market comes due to the fact that digitalization is the industry trend, along with the development of people. “IB Cargo will invest in these two directions, which it did last year.”

“The emergency aircraft market is growing. IB Cargo makes 95% time-critical shipments for companies in the automotive industry. Because the production of components has increased, the need for urgent transport has also increased. In general, companies that produce automotive components have emergencies when OEMs (manufacturers) increase the required quantity, when the stock of raw material is not 100%. For IB Cargo, compared to last year, it increased by approximately 23% “, said Cătălin Putincanu.

The shipping company collaborated last year with over 4,000 carriers, and over 40,000 trucks transported goods for IB Cargo during the past year, both in Romania and in Europe.

IB Cargo, which delivers goods for the automotive, FMCG, agriculture and other sectors, completed the first quarter of this year with a turnover of 7.5 million euros, up 32% from the same period last year. past, according to company officials.

“We made over 11,600 transports (acrian, maritime, road) for about 1,300 customers in the first quarter. The maritime groupings (LCL) for customers in the pharma and those via the Trans-Siberian train and time critical for automotive increased the most “, said for ZF Cătălin Putineanu, managing director of IB Cargo.

I B Cargo’s client portfolio consists of car companies, but also FMCG, pharma, agriculture, electronics and even fashion. For car and electronics customers, IB Cargo transports both for export and import. On international routes, for export, the shipping company delivers subassemblies for Renault Talisman from Romanian manufacturers to France. It also imports from Asia and South America elements for exhaust systems produced here and which are subsequently exported to Renault, Nissan, BMW or Volkswagen, according to the latest data.

IB Cargo also works with IKEA, for which it transports ceramics, porcelain, fabrics, but also sofas, products that are exported to all continents.

The foundations of the shipping company IB Cargo, one of the biggest players, were laid in 2008 by Cătălin Putineanu together with two partners from Germany and the Netherlands, when the Romanian economy was growing strongly. in Romania, the road freight transport market is estimated at 5-6 billion euros, the road transport sector contributes, in total, by 5% in the Gross Domestic Product.